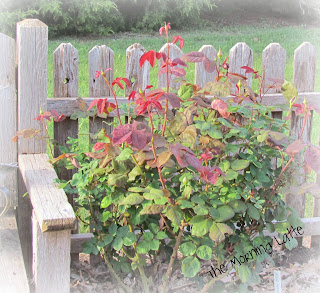 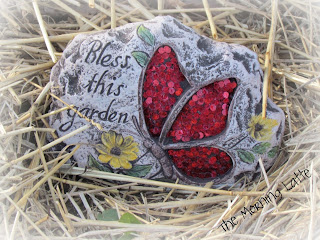 By the end of winter, I've had enough of holiday
junk food & poor produce offerings at the stores. 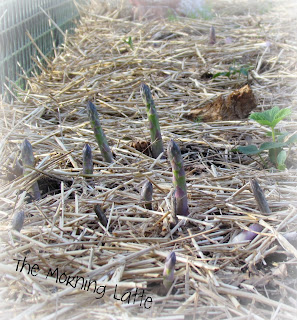 I get so excited when these show up! 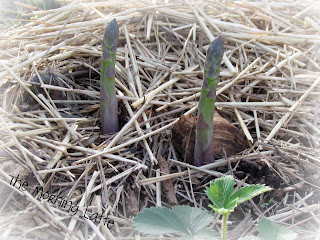 Did you know that asparagus can grow up to
ten inches in 24 hours?  I believe it!

And we've been popping them onto the grill
as fast as they pop up! 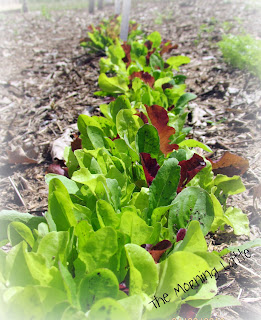 The lettuce is screaming for some homemade
ranch dressing but the parsley and dill aren't ready.
(we've had so much rain that it's a little mud-splattered) 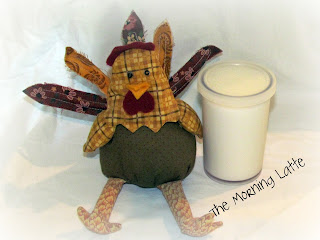 I feel a key to good health is to leave out
preservatives as much as possible.
This winter I got kind of lazy.
(Sometimes winter does that to me!)
But now, I want fresh everything--the body just knows.
I hauled out the ol' yogurt-maker, found a quart of
whole milk marked down to 89 cents
(don't worry--it doesn't expire for days yet)
and look, yogurt in just hours.  From this,
I'll also have "starter" for weeks.  So cost-effective,
no preservatives & fake sugars that are in
store-bought yogurt, and much, much healthier.
(above is just one cup)
Great for smoothies!
(gotta use up last year's frozen berries before this year's crop is ready!) 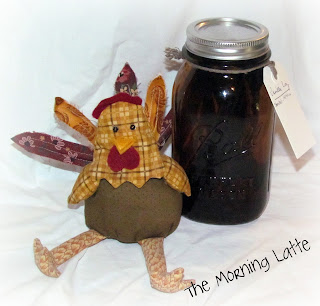 In the past, a relative has always brought me real
vanilla from Mexico but I go through it so fast that
I finally made my own yesterday. 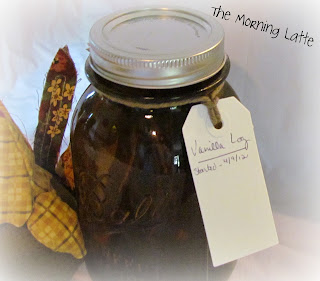 So far, $21 for a quart of real vanilla, but I still have
plenty of vodka to replenish this once I start using it.
I'm hoping to get at least several quarts for under $30?
We'll have to stay tuned there...
Although it's waaay cheaper in Mexico,
it's waaay more to buy it here so this is worth it.
Note my "log" tag so I can keep track of when I
started it, when I've added to it, etc. 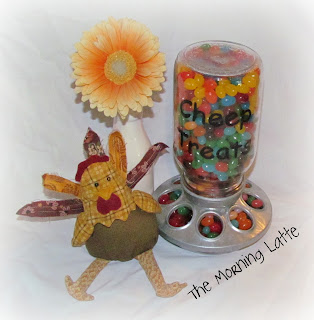 Did I mention I was sick of holiday junk food?
I don't typically have candy just "sitting around" so
I decided to bring out this little "Cheep Treats" dispenser.
I want to encourage a quick depleting of
the latest holiday's supply!
(Anyone else glad that the summer holidays don't offer such fare?
Once this is gone, we're junk-free till Halloween!) 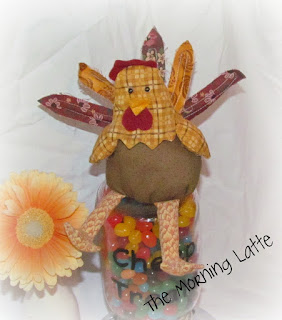 Penny usually hangs out in my sewing room but
I chose her as the model for today's photo shoot.
"Looking good there, Penny!"
(She works out.)
I made 8 of these candy jars one year--
and 8 chickens to accompany each one of them.
Speaking of chicks...
Cheep, cheep! 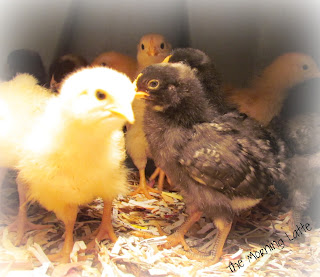 Here they are at two weeks, growing their own feathers.
Home-grown is always best!
Linked to:
Farm Girl Friday
Posted by Cheree @ The Morning Latte at 12:04 PM

I love this post! Made me smile many times! I'm planting asparagus for the first time this year, do you have to let it grow a few years until you start harvesting? I could eat it everyday! I love your candy jar too! So cute!